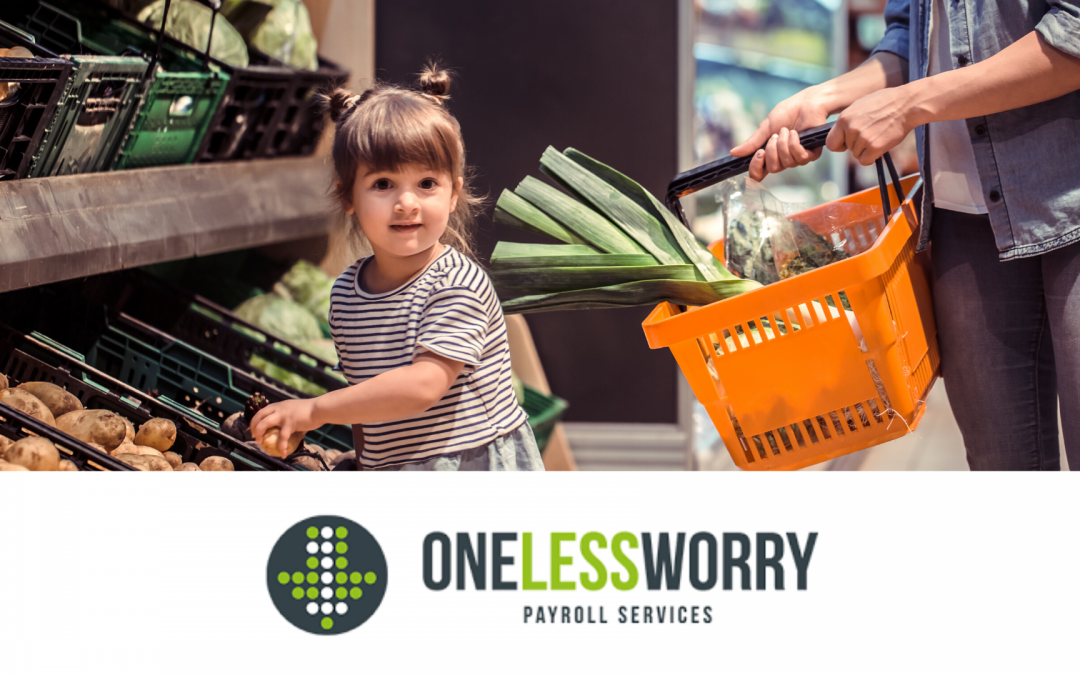 National Living Wage – currently set at £8.21, is a minimum amount every employee aged 25 or over must be paid per hour of work. This statutory amount is set out by the government. Although there were ambitious plans to raise it to £9.00 per hour by 2020, an increase to £8.61 in April 2020 looks more likely.

National Minimum Wage still applies to those aged 16 to 24, this includes apprentices. Currently apprentices of all ages receive the same pay in their first year of apprenticeship – £3.90 per hour. Once they complete their first year, their hourly pay will change based on age:

Both National Living Wage and National Minimum Wage are set by the government as a minimum a worker should be paid on average.

So what is a Real Living Wage?

It’s the only wage rate based on what people actually need to live. It’s voluntarily, but advisable and based on research should be £9 per hour or £10.55 per hour for those living in London. It applies for all employees aged 18 or over, unlike the statutory pays.

Calculation is made based on actual cost of living, making an allowance for those living in London where the cost of maintaining a household and buying essentials is much higher.

“The real Living Wage rates are higher because they are independently-calculated based on what people need to get by. That’s why we encourage all employers that can afford to do so to ensure their employees earn a wage that meets the costs of living, not just the government minimum.

The real Living Wage is based on the cost of living and is voluntarily paid by over 5,000 UK employers who believe a hard day’s work deserves a fair day’s pay.”

As a payroll specialists, we will always keep you updated on any new legislation and changes coming in. Your assigned payroll adviser will also be able to answer any questions you may have in regards to staff wages, pay increases and calculations.

Any cookies that may not be particularly necessary for the website to function and is used specifically to collect user personal data via analytics, ads, other embedded contents are termed as non-necessary cookies. It is mandatory to procure user consent prior to running these cookies on your website.